Leicester’s bus shelters go green, thanks to a new partnership with Clear Channel

Leading Out of Home advertising and infrastructure company Clear Channel UK has this week announced a brand-new contract with Leicester City Council, which will see 479 of the city’s shelters being replaced with modern structures with environmentally conscious functionality.

Over the next two years, Clear Channel will make a multi-million pound investment into the complete overhaul of the city’s bus shelters, benefitting hundreds of thousands of citizens and visitors, and supporting the millions of bus journeys in the city every year.

Every shelter included in the Leicester City Council contract will be replaced with a new structure that is 100% recyclable and features seats made from recycled plastic. Clear Channel will be working with a number of partners to ensure that the material from the old shelters is recycled, upcycled, or otherwise avoids landfill.

30 key city centre shelters will be installed with Living Roofs - constructed from sustainable materials and featuring a mix of wildflower and Sedum plants, to help improve local biodiversity, supporting dwindling bee and insect populations, while helping to increase climate change resilience and add further greenery to the city.

Where feasible, shelters without a Living Roof will benefit from solar panels, which will power the smart lighting inside the shelter for passengers awaiting the next bus. The self-contained solar technology will make installations quicker, easier, and less disruptive for Leicester’s citizens, as less invasive street works are required.

The network of Living and solar roofs will be a first for any UK city and clearly demonstrates Leicester City Council’s focus and dedication to tackling the climate emergency.

A sizeable portion of the paper poster advertising currently seen on Leicester’s streets will be removed as part of the upgrade and street decluttering efforts. Select sites will be replaced with state-of-the-art digital advertising screens, powered by 100% renewable energy. The screens, part of Clear Channel’s national Adshel Live network, will display council messaging, as well as providing new and accessible advertising opportunities to the city’s local businesses.

Deputy city mayor Cllr Adam Clarke, who leads on environment and transportation, said: “The citywide revamp of our bus shelters will bring huge benefits to Leicester. The new, modern shelters will be great for passengers and the mix of solar power and living roofs will be a major step forward for our efforts to become a carbon neutral and climate adapted city over the next ten years.

“I’m really pleased that we have found a partner like Clear Channel that clearly shares our environmental ambitions.”

“It is vital that we find and work with partners that are willing to innovate to help us cut carbon emissions wherever we can, and support our ongoing efforts to improve local biodiversity. By introducing living roofs on city centre bus shelters, we can further extend our growing network of pitstops for pollinators and further green-up our busy streets.”

Clear Channel’s Managing Director Will Ramage says, “Leicester City Council have made a huge and decisive step not only to install environmentally conscious shelters, but to do it across the entire city. We know that true change comes when we start rolling out these types of innovation at scale. The council have truly shown themselves as leaders in reshaping what the UK’s streets could look like in the near future. We could not be happier to be working with such a forward-thinking and environmentally conscious local authority.”

The 10-year Leicester City Council advertising concession was won as part of a competitive tender. From October 1st 2020, Clear Channel will take responsibility for cleaning, maintaining, and posting the city’s existing bus shelters, ahead of the city-wide programme of replacements. 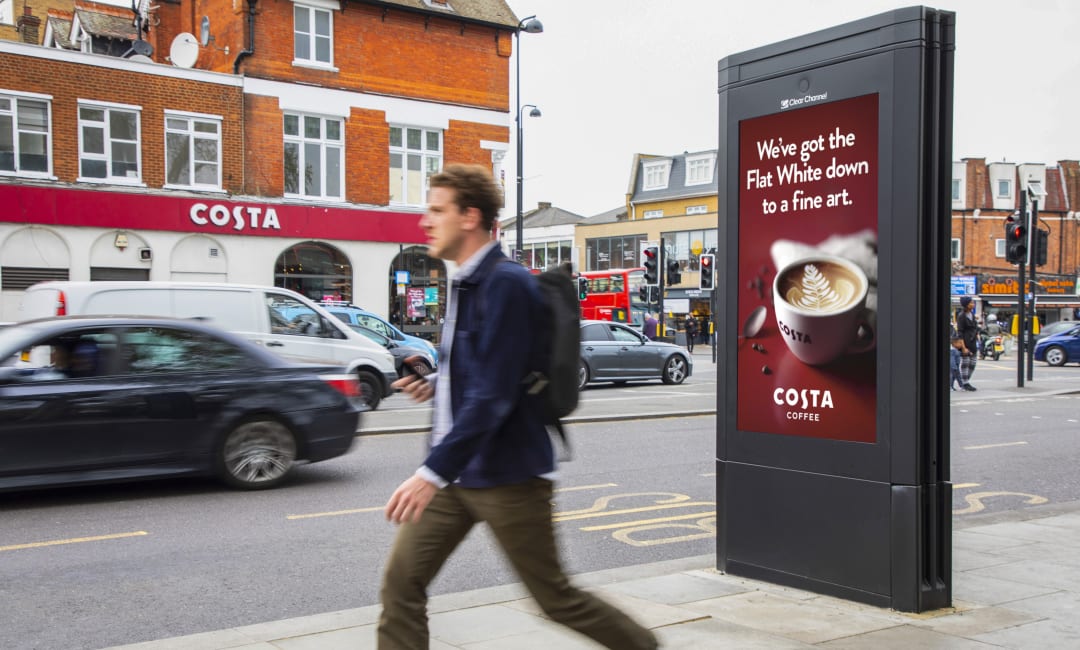 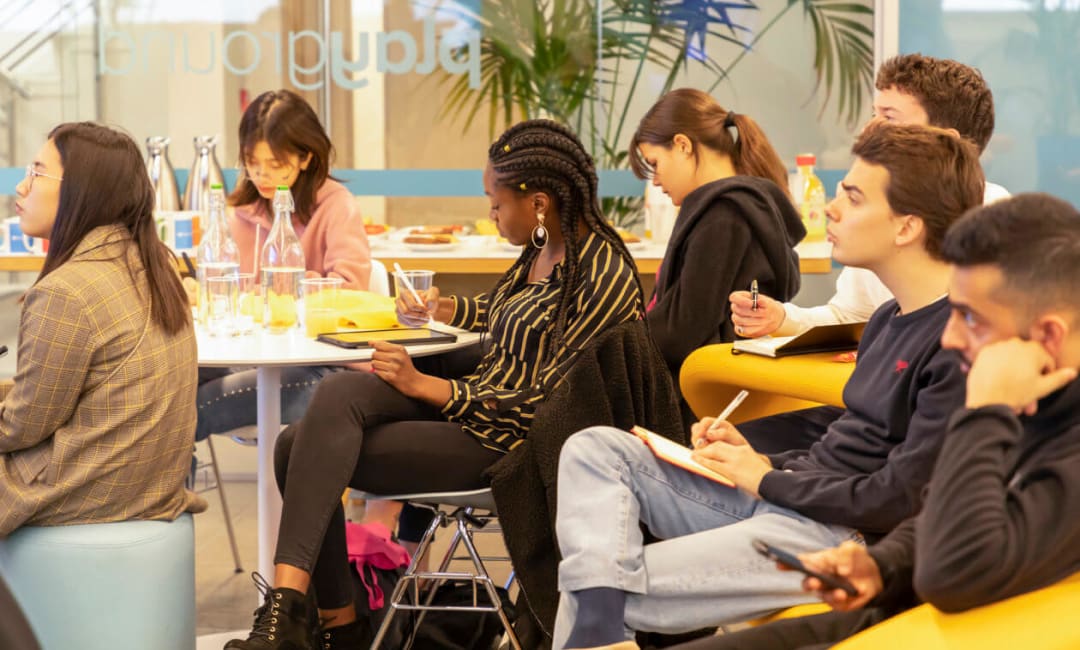