Martin Firrell marked the 50th Anniversary of the 1967 Sexual Offences Act with with a series of interventions, including a takeover of digital billboards across England and Wales.

On 27th July 1967, The Sexual Offences Act made it possible for gay and bisexual men in England and Wales to have sexual relationships for the first time without being automatically criminalised. In response to this milestone in LGBT+ history, public artist Martin Firrell presented a commemorative public art project with the support of Peter Tatchell, world-renowned human rights and social justice campaigner.

On 27th July 2017 Firrell took over national digital billboards in England and Wales, re-presenting key ideas from the history of the gay liberation movement. Supported by Clear Channel and Primesight, leaders in digital out-of-home media, for an entire month the ‘Remember 1967’ anniversary billboards brought powerful messages about freedom and equality to audiences across the country.

Firrell also used the anniversary as a platform to raise new debate and call into question the value of gender labels, asking: what would happen if we moved towards a more ‘gender tender’ approach; where would the harm or the benefit lie?

‘Remember 1967’ has also looked towards the future of equality policies in an artist-led Gender Think-In, inspired by the think-ins held by the Gay Liberation Front, where progressive policy and innovative protest actions were devised through collective creative effort. In June 2017, 200 influential leaders in business, culture and policy were invited to a launch event hosted at the iconic Lloyd’s building to explore the value of gender labels and the implications in their own spheres of influence.

Firrell has been dubbed a ‘cultural activist’, known for provoking public conversations of social value and credited by the Guardian as ‘one of London’s most influential public artists’. Recent projects include ‘Fires Ancient’ and ‘Fires Modern’, two simultaneous projections – on the National Theatre Southbank façade and the dome of St Paul’s Cathedral – commissioned by Artichoke for London’s commemoration of the 350th anniversary of the Great Fire. ‘Remember 1967’ builds on the success of Firrell’s 2016 work ‘All Identity Is Constructed’ (allidentity.com) which called for greater identity equality using digital billboards and social media with a reach of 3 million people across the UK. The project, which was supported by Clear Channel UK across their super premium Storm brand last year, won the 2016 Daily DOOH Gala Award for best digital campaign.

“No other human rights movement has seen so much progress in the space of 50 years. That is to be celebrated. And the activism that made that possible should be acknowledged. But there is always more to be done. How we think about gender now will liberate – or blight – people’s lives for the next 50 years.” – Martin Firrell 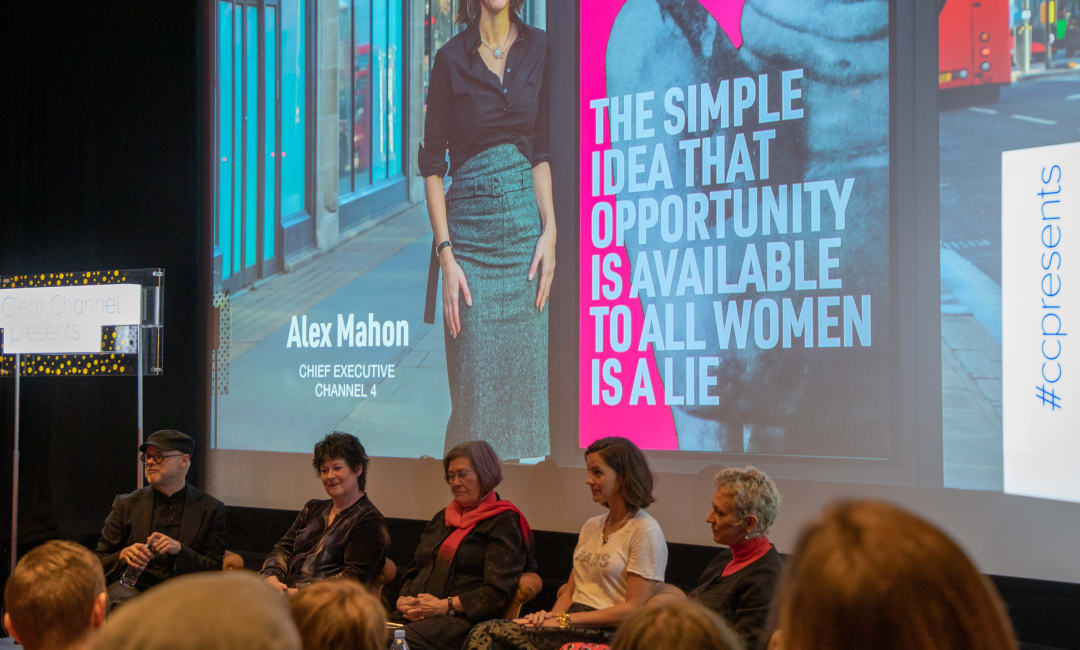 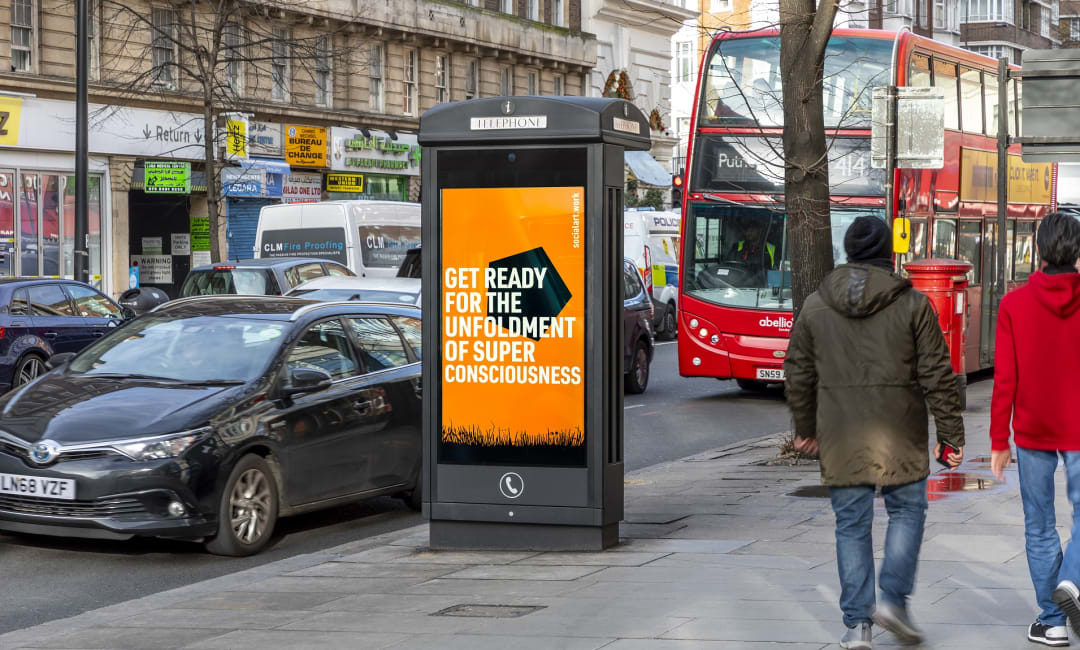